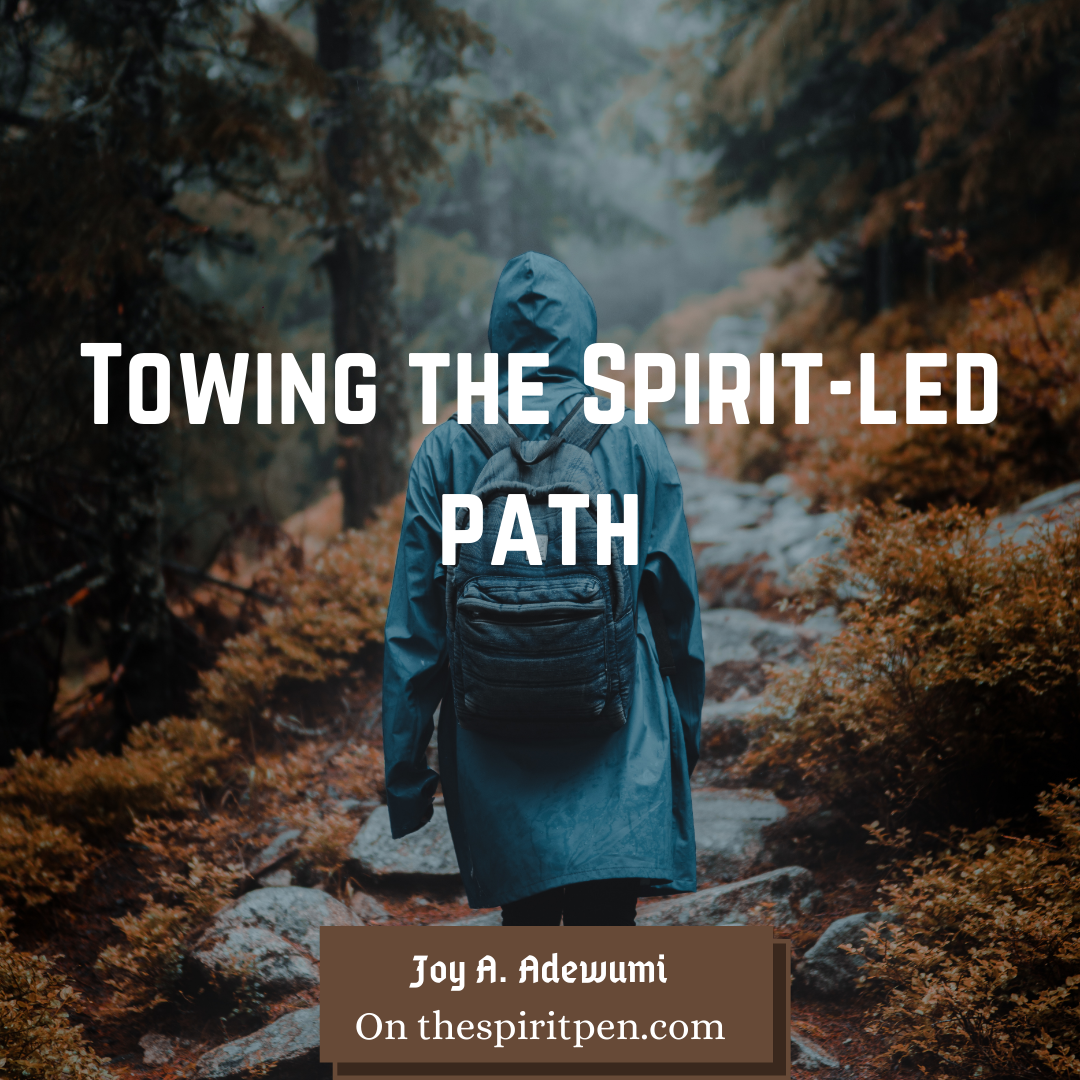 Sometime last year, before I began writing the series- REDEEMED, I prayed really hard. I needed the Holy Spirit to write that series Himself. This is because the message of the proposed trilogy came directly from Him. I’m not quite sure I’d ever really weighed so heavily on God to take absolute control over a piece like I did with that series. Guess, what? My tarrying paid off! I remember the night He gave me the starter for that series- the same night I began writing it without further ado- as clear as day!

The whole trilogy (A CRACK OF HEAVEN) – made up of three independent series, though sharing several characters- was meant to be a channel through which God will unleash illumination upon destitute souls! Oh! How privileged I felt to be the pen with which the Spirit wrote that first series. The writing phase alone broke many records in my writing career.

Then, the time came to publish. This series actually was launched alongside my new self-hosted blog, (I’d just migrated from a free hosting) and so, in a manner of thinking, it was like starting over. Yet, I had big hopes for the series- it was after all God’s project.

I began publishing and soon I realised the traffic wouldn’t just hike suddenly simply because it’s God’s project. Then, I began agitating. Doing different things to draw traffic to the blog. Now, this wasn’t a bad idea and I didn’t compromise my faith while at it, but I’d forgotten some key things.

The first was that, growth seldom happens in leaps and bounds, rather it’s a process. Sometimes, excruciatingly slow, but always worthwhile. The act that the project is God’s doesn’t change this fact.

Beautiful people of God, the series was almost over when I came to that realization and dropped out of the rat race for traffic. The series was still a huge success by virtue of the testimonies that rolled in. So, if you haven’t read it, you simply should. There’s a message for every category of person in there. But I digress.

This issue of trying to perfect in the flesh what began in the Spirit is a ditch many a Christian have fallen into. This also has marked the premature end of many ministries, assignments and manifestations.

Are you so foolish? Having begun in the Spirit, are you now being made perfect by the flesh? (Galatian 3:3)

Reader dearest, the God of instruction is also the God of clarity. Most times when it comes to God’s promises and instructions- we hear in part and understand in part. Often times than not, if you don’t trust His leading and obey the first step, no matter how much you pray, He might not reveal the second step.

Also, He is the God of timing. At times, clarity might not be the issue. Timing might. It all goes to show how important it is for us to be sensitive to the leading of God’s Spirit. Knowing what He desires of us per time and knowing how and when to do it.

A classic example is this piece I’m writing. When I get an inspiration to write. It could end up coming to my readers in one of four ways. As a short graphically-designed message (I dabble on Canva sometimes). As a short nonfiction piece (Mostly this ends up on my social media platforms). As a fictional story (A are most of my stories). Or as a feature length blog post like this.

I got the inspiration for this piece weeks ago and jotted it down. It’s been on my mind since then. I thought it would be the first fictional story for the year and had been asking God and contemplating several settings and plots. However, just a few minutes ago, in the simplest way thinkable, I got the impression it would be a nonfictional piece and viola! Here we are!

Had I gone ahead to write it as fiction, it mightn’t have been a bad idea, but the message might not hit as deep!

This issue applies to a billion and one situations we can find ourselves in. Let’s talk about instructions on God’s will for our lives, for instance.

Applications for academic pursuits. Job applications. Scholarship applications. Marriage proposals. These are but a few situations where we find ourselves desperate to hear from God. However, because of this desperation, when we do finally hear, there’s a huge likelihood we might want to jump right into it. But hold your reins a moment!

Remember, God gives instructions and promises but they often times, than not, come with clarifications and timing. These are two germane details you might not get at the same time as the instructions. Thus, there’s a need to tarry even after you know, till you’re sure you’ve heard a “go”.

But those who wait on the Lord
Shall renew their strength;
They shall mount up with wings like eagles,
They shall run and not be weary,
They shall walk and not faint. (Isaiah 40:31)

This year, beautiful people, let’s lean on God as heavily as we weigh! Don’t ruin God’s beautiful laid out plans with your impatience or overconfidence.

Pray and wait for clarity.

Be sure, it’s time go before you sprint!

May the sufficient and sustaining grace of God be with us all, as we journey through this beautiful year, in Jesus name. Amen.

The Girl with the Winning Smile,

2 thoughts on “TOWING THE SPIRIT-LED PATH!”