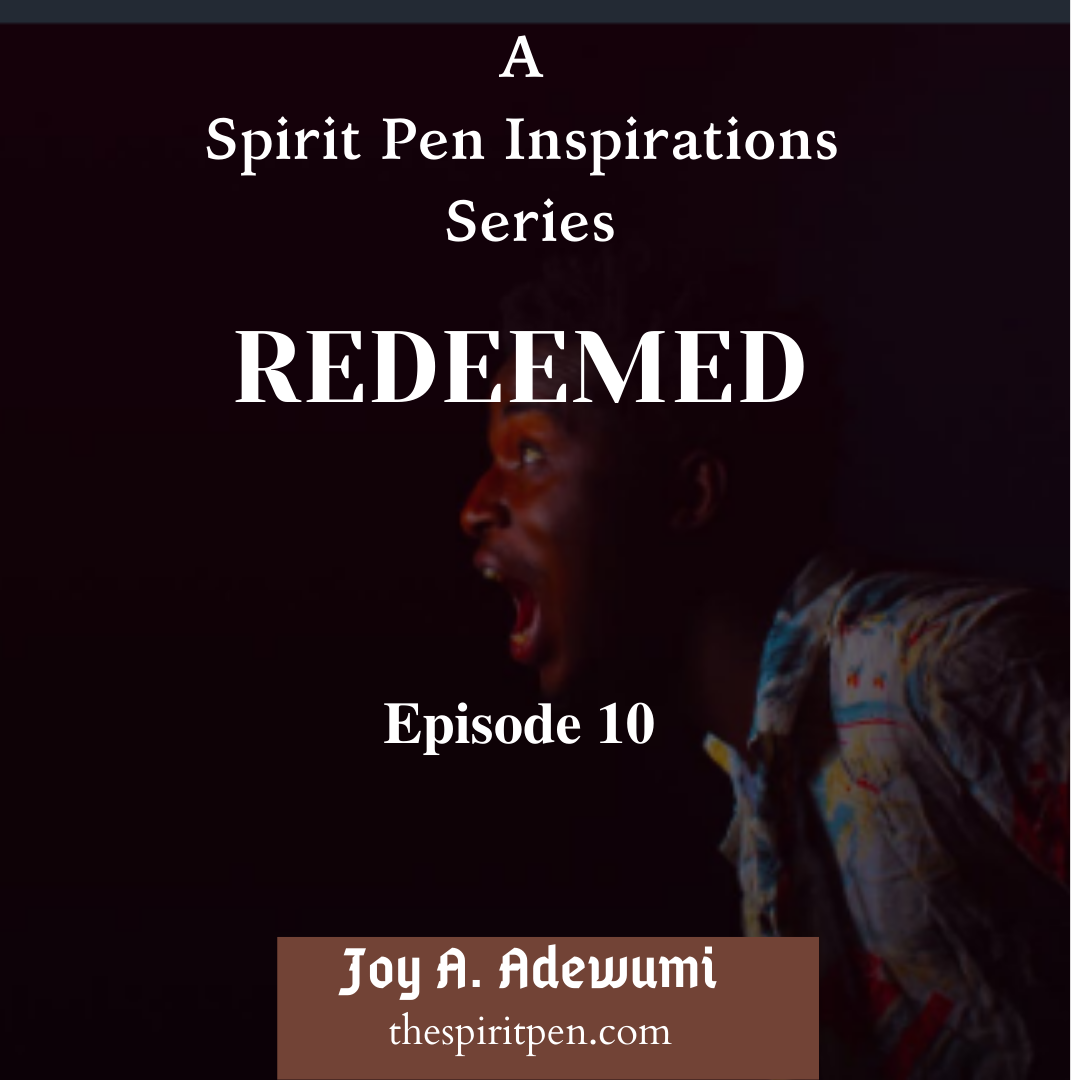 It was my fifth bottle of beer but I was still as sober as though it was my first. Each time a memory of the meeting I had just finished some couple of hours back with Otunba and his prospective investor resurfaced, I downed yet another glass to drown it out, but after the momentary acrid taste and burn, another memory resurfaced. I needed to get drunk and pure glasses weren’t doing justice to that not until I finished a drum, but I didn’t want to mix anything again. I didn’t want to end up rubbishing all my efforts not to mirror Otunba’s temper and actions and I knew I was going to do just that if I did get drunk.

‘Oh! Is this your son? Wow! I never knew you were going to show up with such a fine young man when you said you’d be here with your son.’ The Chinese man had said with his heavy Chinese accent and both men laughed. I was fuming inside, thinking of a thousand ways I could just ruin the whole thing for Otunba, even if it turned out to be juvenile, but I ended up discarding each of them.

Both of them chummed up to each other as I brimmed with anger. I must have been doing a good job reining in my emotions because the investor apparently did not catch on.

Each minute of that meeting, I felt like I was being sucked in deeper into an abyss and I felt control over my own life slipping out of my hands. I couldn’t help but feel like, with each passing day, despite my determination to break free of that man and his control, he owned me more.

The last straw was when the investor asked about my sister.

‘I remembered you mentioned you had a daughter. I suppose she wasn’t able to make it.’

‘Oh!’ The devil’s spurn that fathered me had the effrontery to laugh.

‘My daughter is a doctoral student in the US. She hasn’t been in the country for years. I believe along the line as we do more business, you’d get to meet her sometime.’ My hands fisted on my lap and it took everything in me not to punch something or someone. So he knew after all! He knew, so that meant he really was hiding her! The nerve! He probably caused the dead end in KC’s investigations. In fact, he must have!

I grabbed a glass of wine and the drink slouched as my hands shook. I hated that rather than relate my anger, an observer could have thought I was nervous or scared and it made my heart ache even harder.

The Chinese had barely driven out when I dashed into my car and zoomed out of the estate.

As I finished my sixth bottle, still sober and my eyes still as clear as daylight, I put some change under my glass and nodded at Bami who had been throwing worried glances my way.

I didn’t know if he was worried that I would drink myself into the state I was in some nights ago or if he was just plain worried about me. Either way, for some reason, I felt a tiny bit better about myself and added some change to the tip I added before.

As I stood to leave, he asked, ‘You won’t insist on driving today, will you?’

I smiled dryly at him and said, ‘I already called an Uber. He should be here anytime now.’ He smiled and I threw my hand in a wave.

Buy When the Water Falls by Adebowale Hephzibah

As I opened the door that would let me out of the lounge, I heard him shout, ‘By the way…’ But his voice got drowned out as I closed the door behind me. I was not in the mood for any more chitchat.

As I stepped into my living room, I headed straight to the bar. I was set to mix whatever would ensure I passed out preferably for a long time. To hades with that abstinence plan! Just then my phone rang.

It was BJ and I altered between decisions- whether or not to pick. I knew he was probably worried and would probably ask after me and the meeting, but I had no intentions of talking about either. I picked the call however and said even before he could say hello.

I settled at the bar and took out a bottle of Ocean Beach red wine and Grey Goose Vodka. I filled five small glasses, dropped a tablet of aspirin in each and started downing them one after the other after the drugs dissolved. The stronger, the better.

Between each glass, memories of Otunba laughing as he talked about my sister and another of him looking all sober and pained when the Chinese relayed his condolence upon hearing that my mum was late, surfaced and I banged my fist on the bar counter, with a loud growl.

Way to go! You’re a true son of your father!

The infuriating, taunting voice was back. Anger welled up in me and I indulged my emotions as I downed my third glass. I could hear the voice’s sinister laugh and raw fire mixed with the anger in my chest. I felt like I would implode. I welcomed the combo of red hot heat and anger, really just wanting to hurt someone, even if it was me, for being so helpless and for always losing to Otunba.

I slid off the bar stool and staggered back a few feet as my forelimbs swayed in the air, but before I found my footing back, I landed on my side. I welcomed the pain but it only lasted for some seconds.

Why wasn’t I passing out?! Why were the memories still resurfacing? Memories even beyond the meeting earlier.

Memories of Otunba taking his drunken rage out on me whenever I missed my mum and sister and cried.

Otunba parading those ladies before my twelve-year-old and still-grieving eyes, even before the flowers withered on Mum’s grave.

Otunba ordering Kaka to reject my admission to Ahmadu Bello University, when I tried to get as faraway as possible.

Otunba butting in on every single detail of my life and trying to create a miniature him in me, all my life.

Otunba being two steps ahead of me and sabotaging my every attempt to find Rowan and yet acting like the perfect father with the perfect family and blackmailing me into joining the ruse.

Otunba, literally blackmailing and forcing me to close unfair business deals for his conglomerate. The memories hurt and they represented and reminded me of all I’d lost. My mother whose death I knew was from a brutal hit to the head after a fall, though I knew there was more to that. There always was, where my family is concerned.

A sister I knew was alive but missed out on growing up with. I looked around as rage rose in me again and grabbed the stool closest to me flinging it as far as my trembling hands could go. The sound of multiple crashes a few feet away was like music to my ears and it felt like one of the ropes tying me down in helplessness snapped.

I grabbed another stool, standing to my full height though staggering, I flung it too in the general direction of nowhere and the crashes that sounded in the distance pumped me, but then a split second later, the cords felt tighter than ever!

Congratulations Otunba! The apple finally proved it fell so deliciously close to the tree after all!

In helpless rage and anger, I reached for the fourth cup and downed it, pain tore at my chest and it tightened as I gasped for breath. I crashed to the marbled floor and reveled in the pain, torturing myself for not being able to do something. Anything! To break free of Otunba.

Darkness fogged my vision and as I gladly let in the unconsciousness, I felt tears leak down my eyes and heard my phone ring persistently at a distance. I didn’t need to make the decision whether or not to pick it, the darkness made it for me.

I tagged this episode the ‘pheeeewww episode’. It’s just so intense and bothersome. What do you think? Do you empathise with Roland or so you think he brought this upon himself? Let me know your predictions in the comment box below.